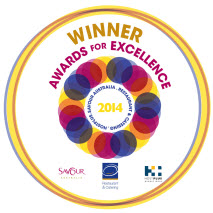 Over 230 local caterers and restaurant and café operators were judged across 62 categories for the ceremony held at the Brisbane Convention and Exhibition Centre.

The Awards for Excellence is the most dependable and authoritative guide to Australia’s best restaurants and caterers, which has set the national benchmark for objectively recognising and promoting best practice.

The series, in its 16th year, is judged by a team of trained judges who anonymously visit the venues to determine the winners.

Scores are based on the entire dining experience of that one judge on a specific evening.

Restaurant & Catering CEO John Hart says, “The winners should be proud that they have been judged and rigorously reviewed in one of the most objective awards systems, which looks at the entire dining experience, rather than a single food or service dimension”.

JAM will now compete with other region finalists at the National Savour AustraliaTM Restaurant & Catering HOSTPLUS Awards for Excellence to be held at Peninsula Docklands on Monday 27th October 2014.

Through a new partnership with Melbourne Food and Wine, the night of nights will bring attendees the freshest and finest Victorian produce and prized wine to support the Put Victoria on Your Table campaign.

Each year about 1,500 members are reviewed in the Awards for Excellence, which is not only a great promotional and accreditation program for businesses, but also assists consumers in identifying some stand out establishments. 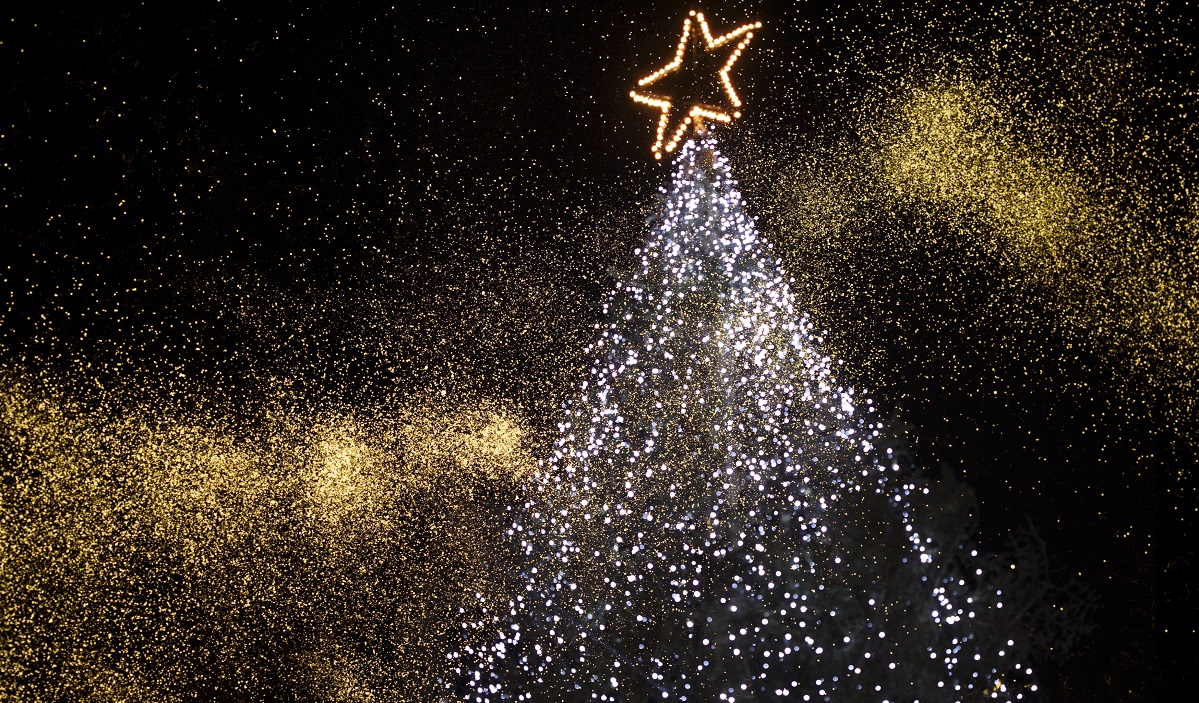